Chesed (Hebrew: חֶסֶד‬, also romanized: ḥesed) is a Hebrew word. It is hard to translate chesed, but it is often translated as lovingkindness. Some say it really more closely means loyal love. God's chesed for us is certainly loyal and steadfast. R.C Sproul says "God loves His people genuinely, immutably, loyally. Both the love and … END_OF_DOCUMENT_TOKEN_TO_BE_REPLACED

This election in November is the most important election in our history.  We stand on the precipice of either great good or great evil, and the fate of our country lies within our ability to grasp the times we face, and to stand and be counted. We must vote! If Christians will register and vote … END_OF_DOCUMENT_TOKEN_TO_BE_REPLACED 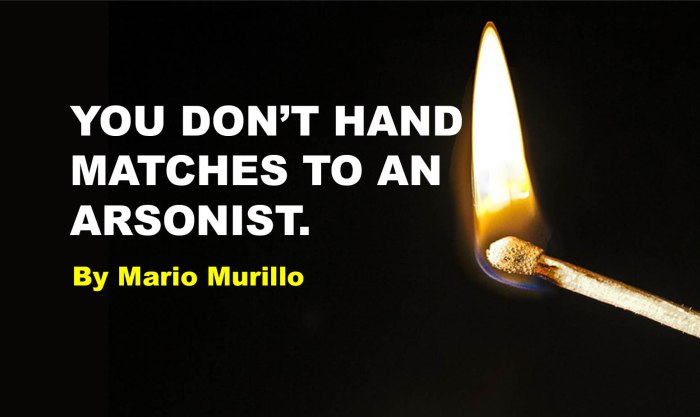 I am in complete agreement with Mario. We must stand for righteousness now – for the sake of our children and grandchildren. Freedom isn’t free and it is under the most heinous and vicious assault from the radical left that I’ve ever seen.

The victory of Brett Kavanaugh faded quickly in my spirit.  It was something President Trump asked the crowd in Kansas.  “If they act this way trying to get power what do you think they will be like if they get the power?”

Then he said, “you don’t hand matches to an arsonist.”

Diane Feinstein will slander an innocent man—hold back that slander till it has the most sadistic impact on a godly family—just to win an election.  If she does that now, what would she do with a Senate majority?

The left believes men should be guilty until proven guilty.  They want carte blanche to investigate until the lies suffocate the truth.

And what if Kavanaugh had quit?  What if that towering miscarriage of justice had carried the day? The war on men would have reached critical mass.

As it stands, all we have won is a battle.  The war…